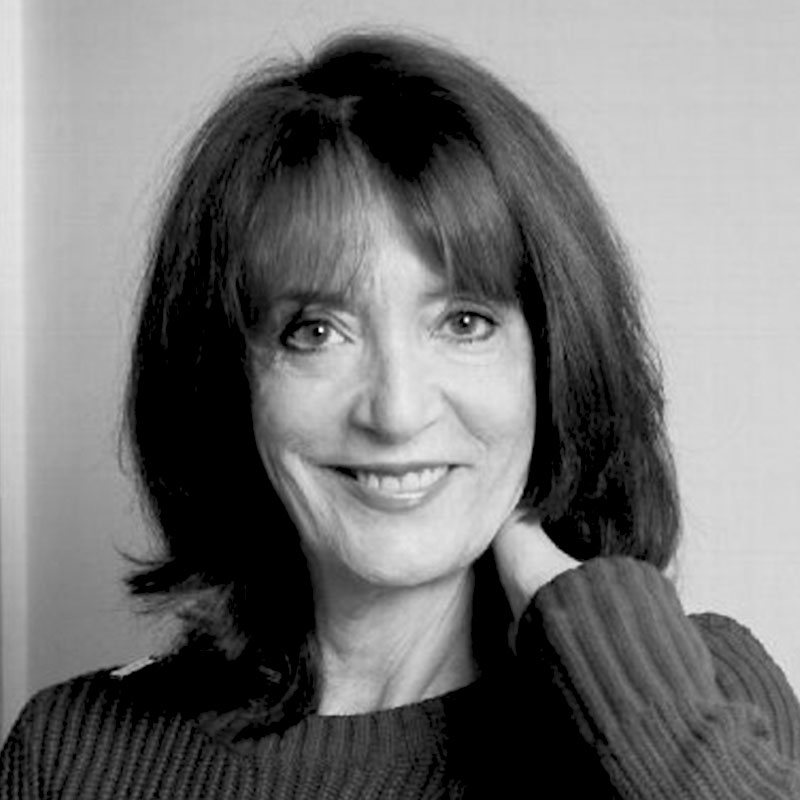 Historian & Political Analyst, specialized in American society and relations between Europe and the United States

She is a keynote or featured speaker at major conferences, and the author of more than twenty books, including several bestsellers, on international politics, the United States, and transatlantic affairs, as well as several educational novels for children and young adults.

As a consultant on foreign affairs, she is an expert commentator for top-tier French TV and radio, and a frequent analyst on American, Belgian, Swiss, and Italian television and radio stations. She publishes op-eds in, and gives frequent interviews to regional, national and international newspapers and magazines.

For many years, she has developed initiatives to promote the transatlantic relation and a better understanding between Europe and the United States. On the evening of 9/11, she left a mark on television viewers when she said “Tonight, we are all Americans”. In 2008, she testified as an expert witness in front of the Parliament’s Foreign Affairs Committee and Defense Committee on topics related to the full return of France to NATO.

Nicole Bacharan was an Associate Researcher at the Fondation Nationale des Sciences Politiques (Sciences Po Paris) and a National Fellow at the Hoover Institution at Stanford University (California).

On November 12, 2008, she was awarded the French Legion of Honor by President Nicolas Sarkozy.