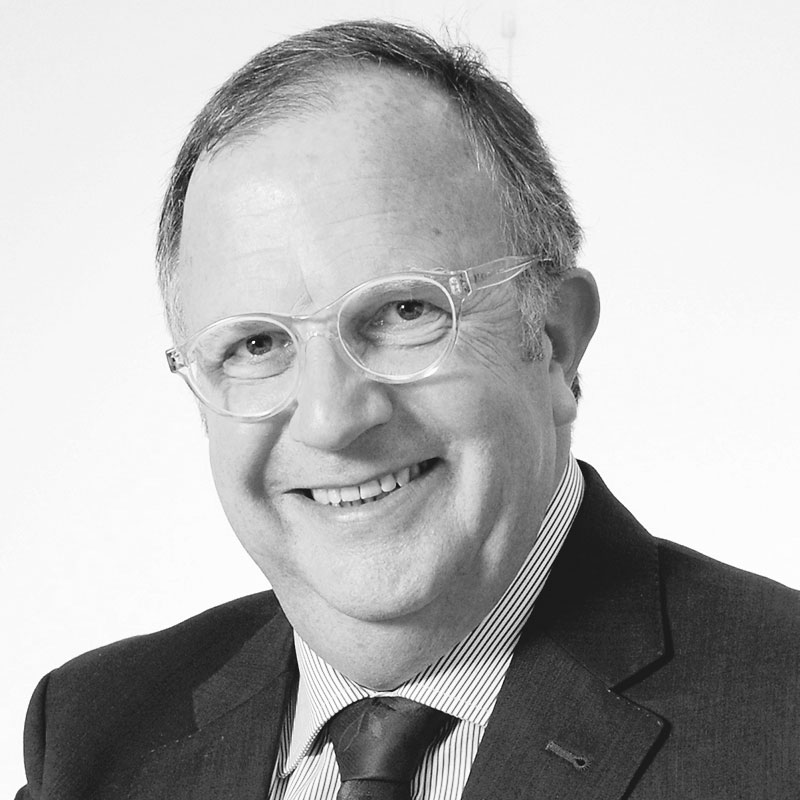 He spent close to 30 years with the Roquette Group, a French family enterprise and a global leader in the starch industry, where he held a variety of positions, including Director of the Fermentation Business Unit and Director of the Business Intelligence Unit. Mr. Lumaret then joined METabolic EXplorer as Vice President for Strategy and Innovation and member of the Management Board in 2008.

He was appointed Chief Executive Officer of CARBIOS in April 2011, President of CARBIOLICE in 2016 and Vice-President of Toulouse White Biotechnology (TWB) in 2016.

Jean-Claude Lumaret holds a Degree in Chemical Engineering, a Bachelor of Science and a Diploma from the International Centre for Intellectual Property Studies (CEIPI). He is a French patent and trademark attorney for the European Union’s Office for Harmonization in the Internal Market (Trade Marks and Designs).