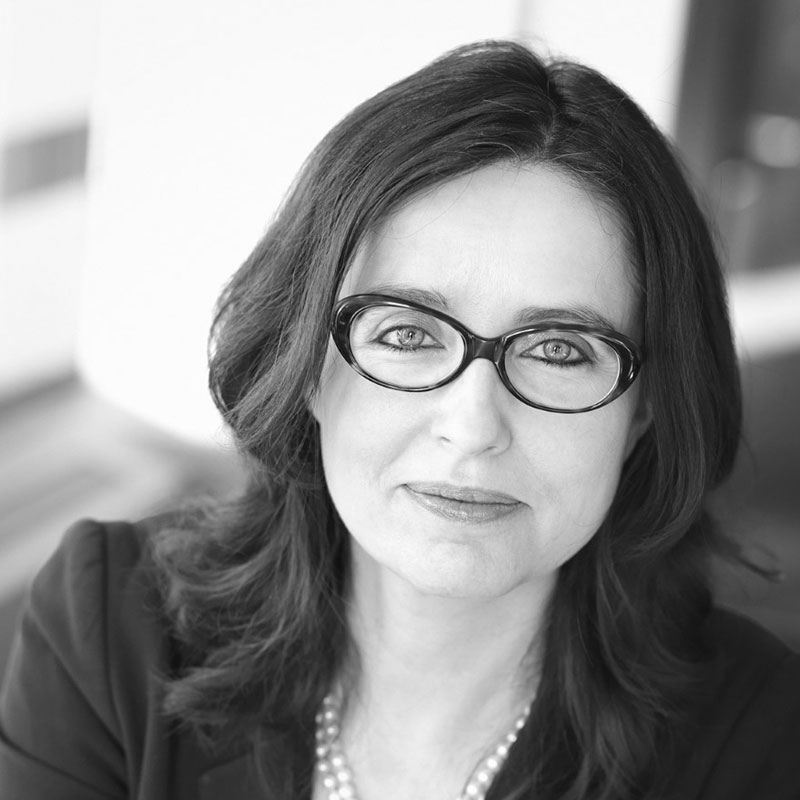 Hélène VALADE started her career in 1991 in polling firms, and headed successively the Public opinion department of IFOP and the Opinion division of TNS Sofres. She joined SUEZ Environnement Group in 2005, as Sustainable Development VP of Lyonnaise des Eaux (now SUEZ Water France). She also took over in 2008 the company’s Ethics and prospective programs. In 2014, she was appointed as SUEZ Sustainable Development VP.

Between 2015 and 2017, she chaired the CSR Platform, attached to the French Prime Minister and hosted by France Stratégie.

Hélène VALADE is graduated from Institut d’Etudes Politiques de Paris. She also holds a Master degree in Political Science and a Postgraduate degree of contemporary history.