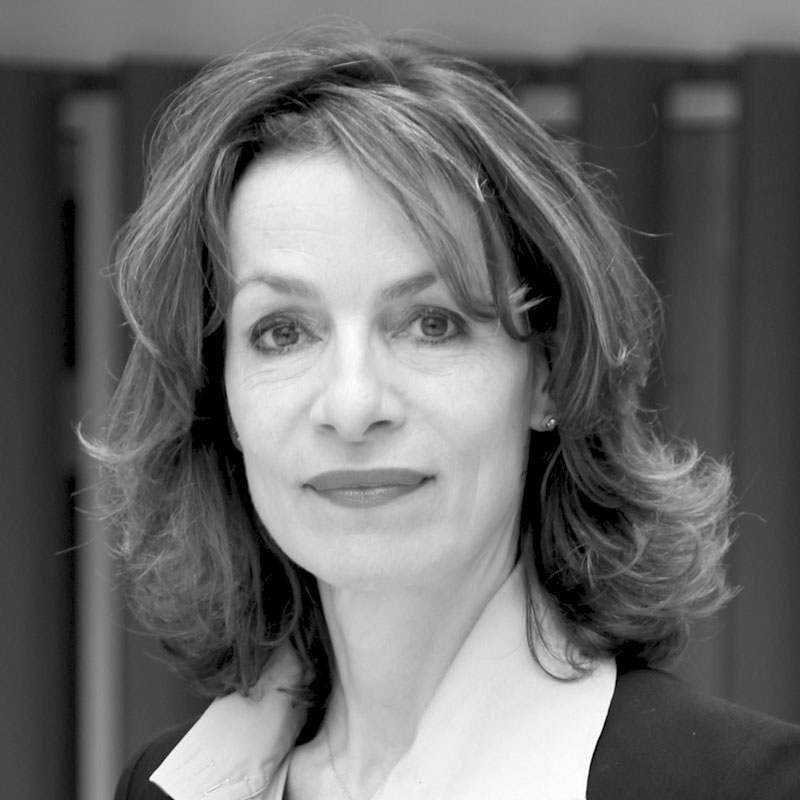 She began her career as an analyst at Indosuez. In 1994, she joined the marketing department of Baring AM.
From 1996 to 2010, she held several positions at Société Générale Asset Management, first in marketing and then as portfolio manager of European small and mid caps.

In 2010, she became Head of European small and mid caps at Amundi.

She graduated from Paris X University with a postgraduate degree in economics and holds a diploma from the SFAF (French association of financial analysts).